Research on situations and integration needs of Hindu community in Poland

Below you can download the book summarizing the research project [POLISH ONLY]: Namaste Poland! Situation and needs of Hindu immigrants in Poland, edited by Iwona Bąbiak and Katarzyna Gmaj, Warszawa 2015:

“Namaste, Poland! Research on situations and integration needs of Hindu community in Poland” is a project launched by Foundation for Somalia in April 2014. It will continue till the end of this year. Its objectives are to gain information on the life of immigrants from India in Poland and learn about their integration needs. Each group of immigrants has its specific problems. They are connected to the adaptation to Polish conditions. Foreigners coming from different cultural backgrounds can encounter various barriers on their way to the integration. It is caused by differences in their social and cultural background. People in these situations are in need of individual solutions. The example of countries experienced in migration policies (Great Britain, Belgium, Portugal, Catalonia), shows that migrants should not be treated as one homogeneous group. Hindu community in Poland is not sufficiently recognized. Moreover, the cultural distance between the two countries is significant. It may result in misunderstandings on both Hindu and Polish sides. So far, no efforts towards the integration of Hindu migrants were taken. It is not surprising as it is hard to organize efficient actions towards a group which is barely known. Poland, just embarking on its journey to create migration policies, has a chance to learn from the experience of other European countries. We have the chance to avoid mistakes which were made. Furthermore, the integration programmes should be created with respect for the individuality and positive impact the migrant societies have on Polish society. They provide us with diversity and innovativeness.

The conclusions from the research programme will make it possible to respect the needs of particular integrated groups. We plan on conducting in-depth interviews with citizens of India. They will allow us to determine social, cultural and economic factors determining the course of integration. Of course the needs and barriers connected to investments and work in Poland must also be taken into consideration. Our goal is to improve the Polish – Hindu dialogue. Research results will provide information for integration programmes. The implementation of those will support the process of integration as defined by the Council Statement from June 25th, 2007: a dynamic, two-way process, enabling the mutual adaptation of both Poles and Hindu. The research will be conducted with use of qualitative methods and will consist of desk research and 45 in-depth

The research is going to provide for integration programmes, implementation of which will support the integration process understood as in the Council Statement from 25.06.2007 – as a dynamic and two-way process, enabling both Hindu and Poles adaptation. The research will be conducted with qualitive methods. It consists of the desk research and 45 in-depth interviews.

The project is co-financed by the European Fund for Integration of the Third Countries Nationals and state budget. 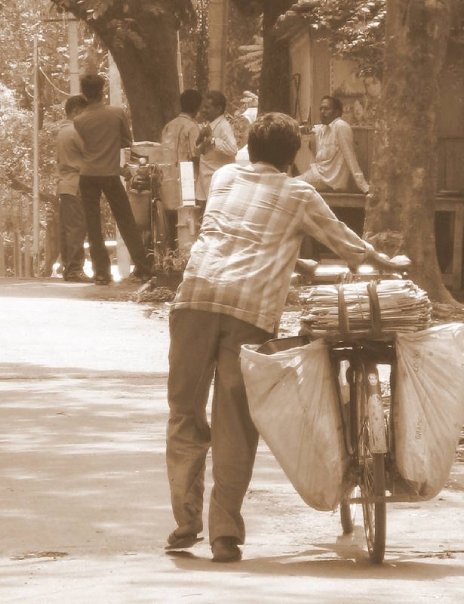 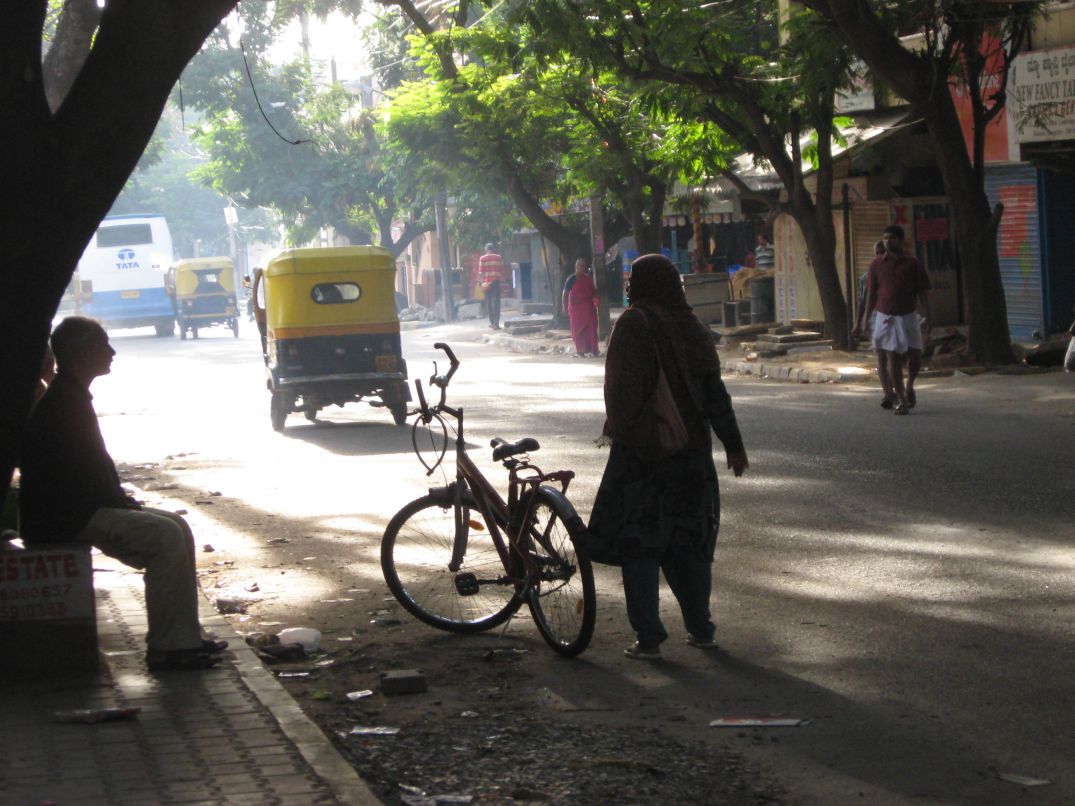 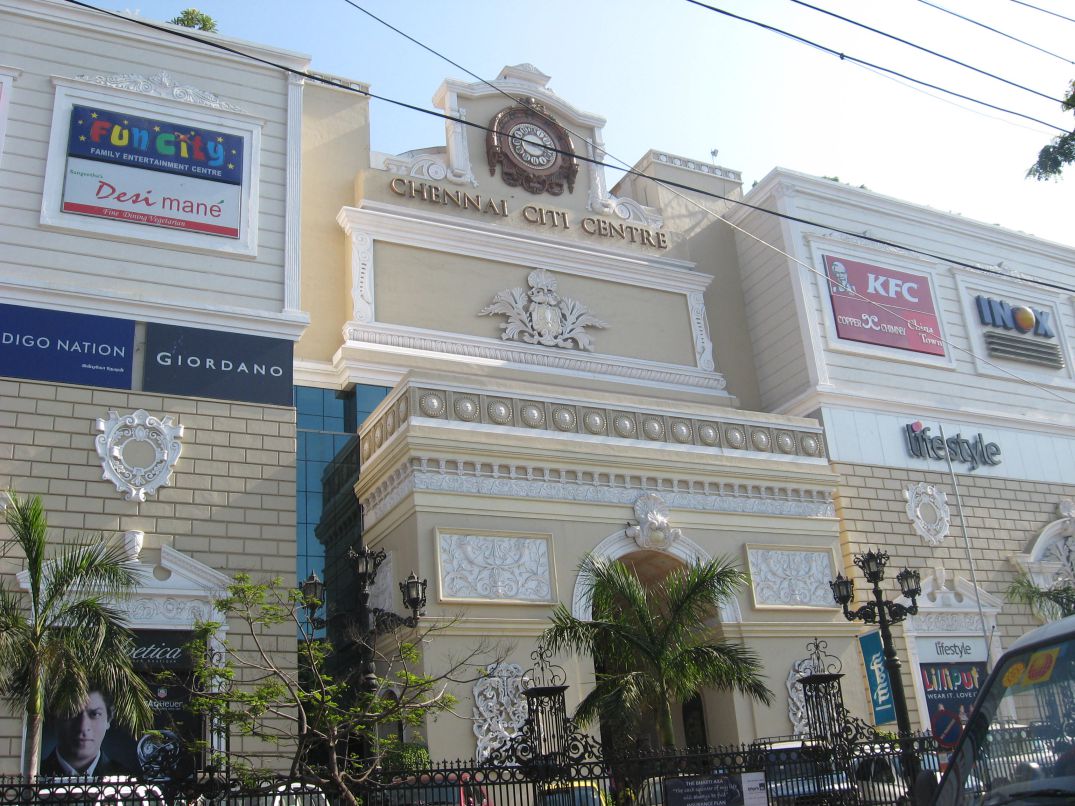 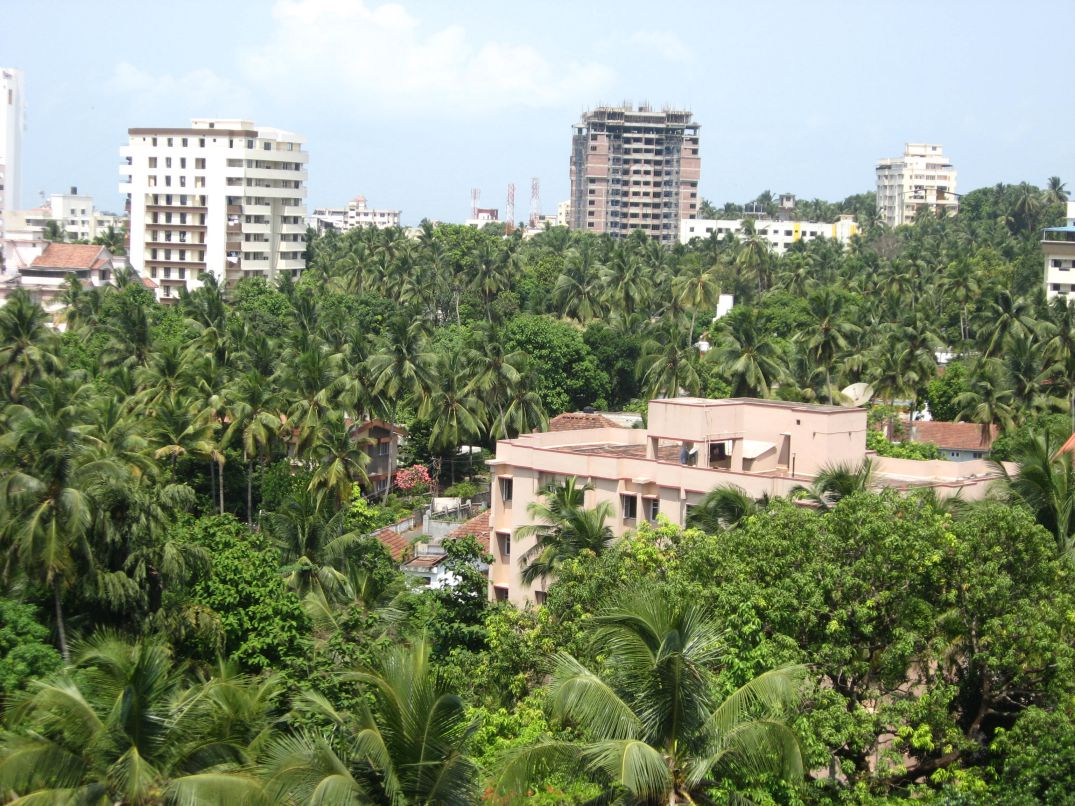 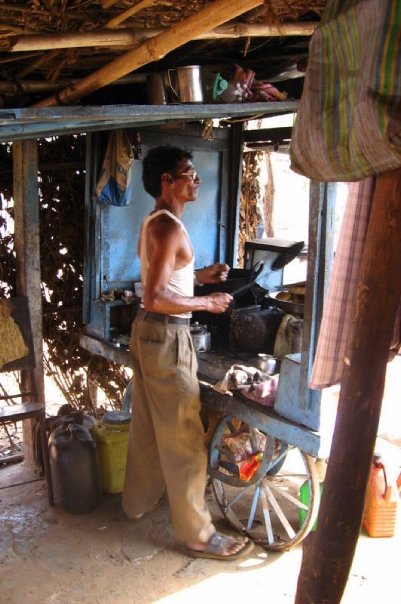 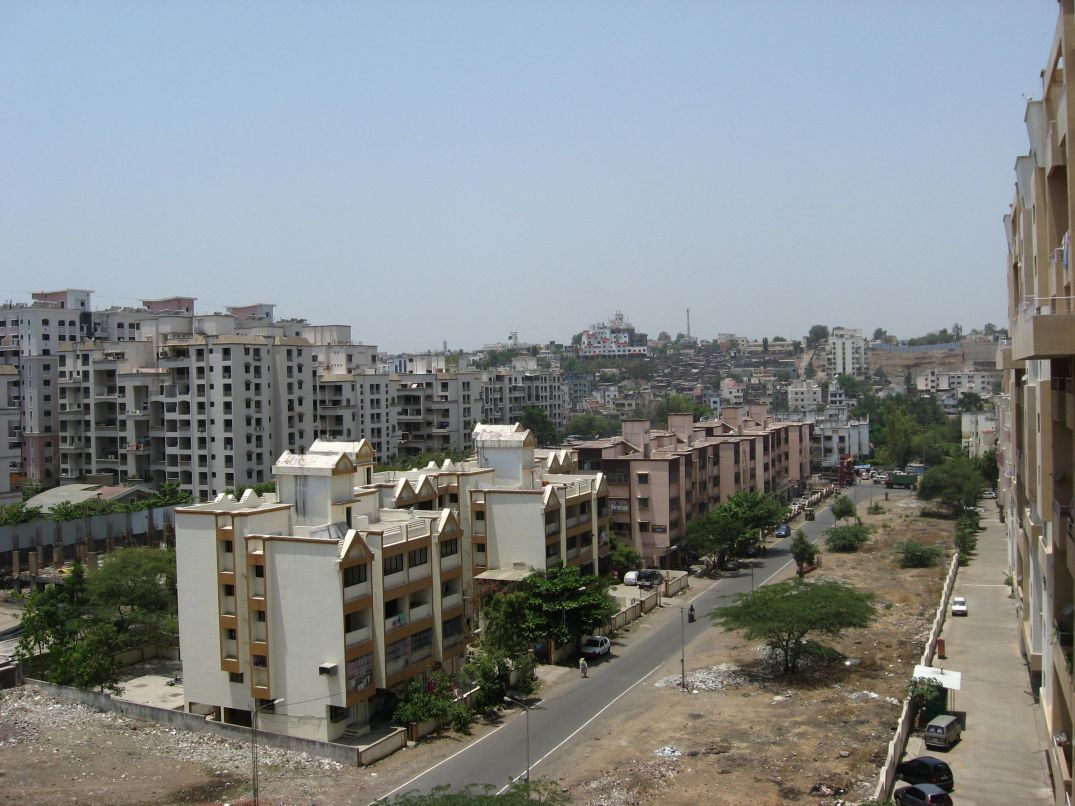 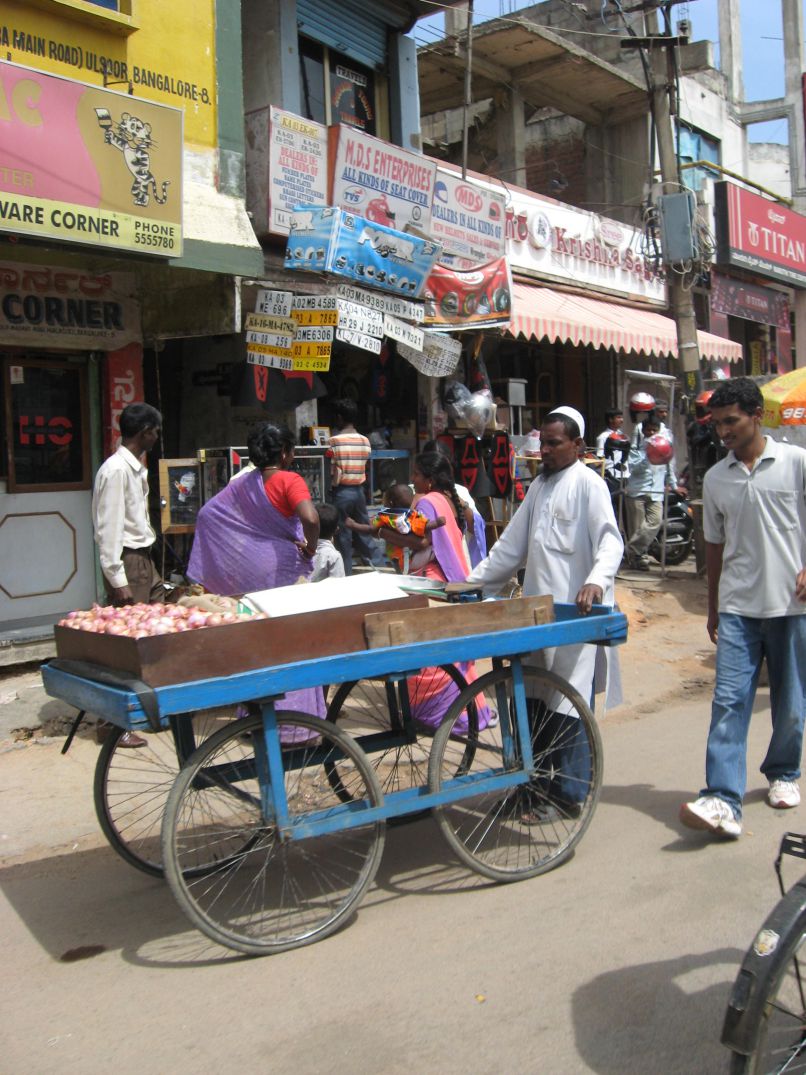 Load More
BACK TO ‘PROJECTS’
Related Projects
FOUNDATION FOR SOMALIA

We promote intercultural dialogue, diversity as well as exchange of cultural experiences. The objective of our everyday work is to promote tolerance and respect for human rights. 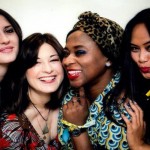 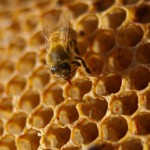 Balanced development of fodder sector in the Togdheer region in SomalilandPast